"Life is a Storybook" One Layer Masculine Cards.

Oh my! I finally got the chance to play around with the September card kit from Simon Says Stamp and I love this kit! I sat down and made 5 cards! I've finally finished editing the first video and I'm here to share it with you! I have to say, after doing my own card videos, I give so much credit to crafters who do videos multiple times a week! Between work, crafting, filming, and editing, ....it's just so much!

Here's a quick look at the kit for this month:

It's so great, right! I love the stamp set! I've never had a stamp set where you can build a whole scene! I'll definitely be sharing some "scene" cards with you soon, but for today I have 2 similar cards. I used masculine colors (Color Theory - Sunny Day, Clean Slate, Something Blue, and Well Red) and I tried to keep it simple by doing a one layer card. You know me, I love embellishments and dimension, and such, so doing a one layer card was a first time thing for me. I think I'll keep doing them though, this stamp set makes it simple to do a one layer card! 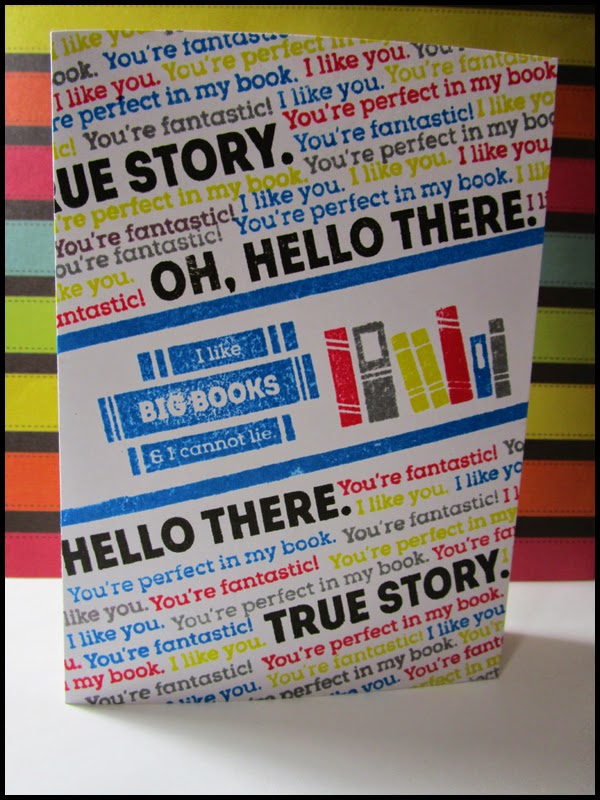 This is the first one (and the one shown in the video). I used all four colors (red, blue, yellow, and gray). After filming the video, I made another one almost exactly the same, just eliminating the gray. 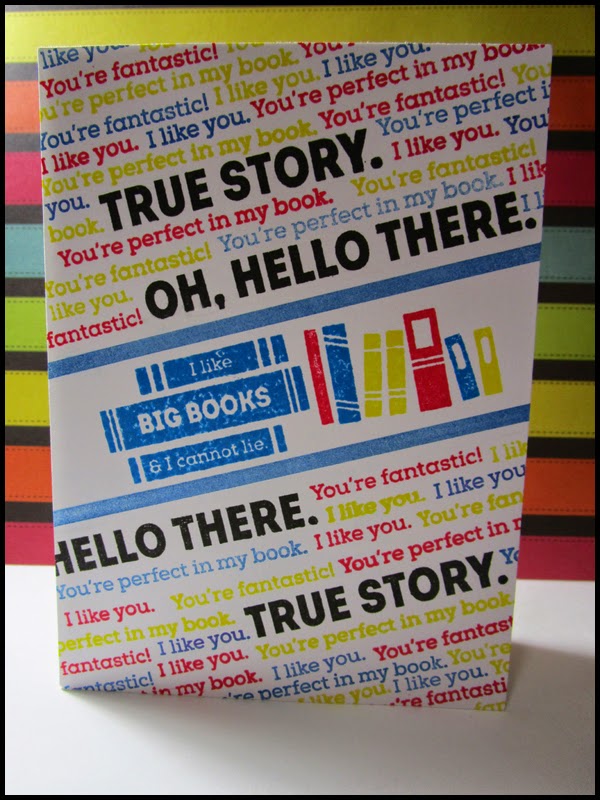 I'm not too sure which one I like better...but I think I'm leaning towards the one without the gray. And now, without further ado, here is the video for today!! 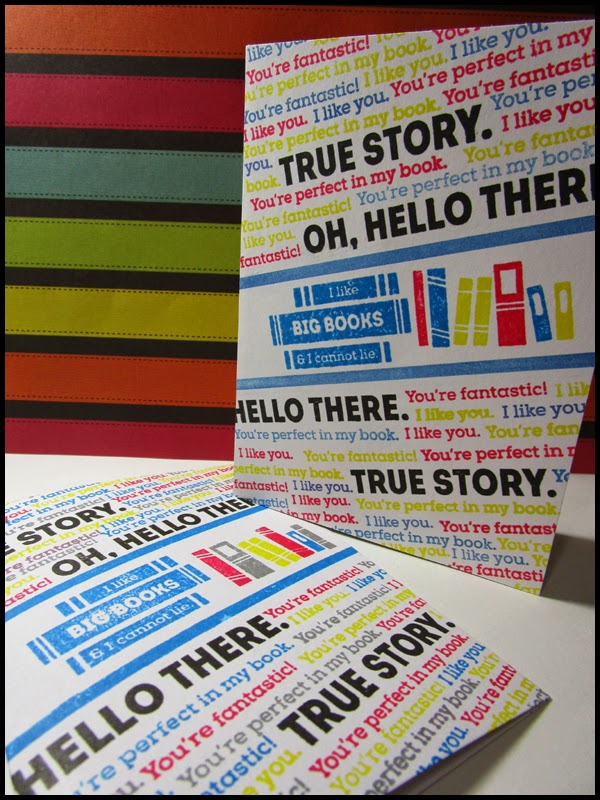 Thanks for stopping by! If you liked this video leave me a comment!!

InLinkz.com
Posted by Lynnea Hollendonner at 10:07 AM