Hey, everyone! I hope you enjoy today's video! I'm going to show you another way to use your stencils! I used my white gel pen to trace around the outside of the stencil, but you could definitely use any color pen that you have! A rainbow would be fabulous! My stamps and stencil come from Kindred Stamps. They've totally upped their stencil game lately and I'm collecting them one by one because I love them all! 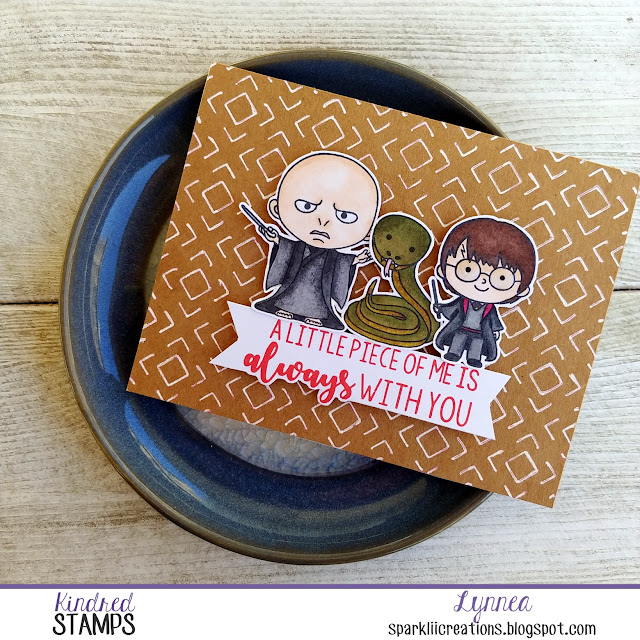 I fell in love with the look of the Tiles stencil as soon as I saw it! I love geometric patterns and this one is right up my alley! I'm always looking for ways to stretch my supplies. When I look at a stencil I usually grab my inks or embossing pastes. I don't know what made me think of using a gel pen. The idea just hit me! And I'm sure I'm not the only one to think of it! I love how you can get skinny lines from a chunky stencil! To start I taped a piece of kraft cardstock to the back of the Tiles stencil just like I would if I was going to use ink. Then I used my UniBall Signo Broad white gel pen and traced around the edges of the stencil. I just butted up the point of  the pen to the edge of the stencil. It was easy as can be! 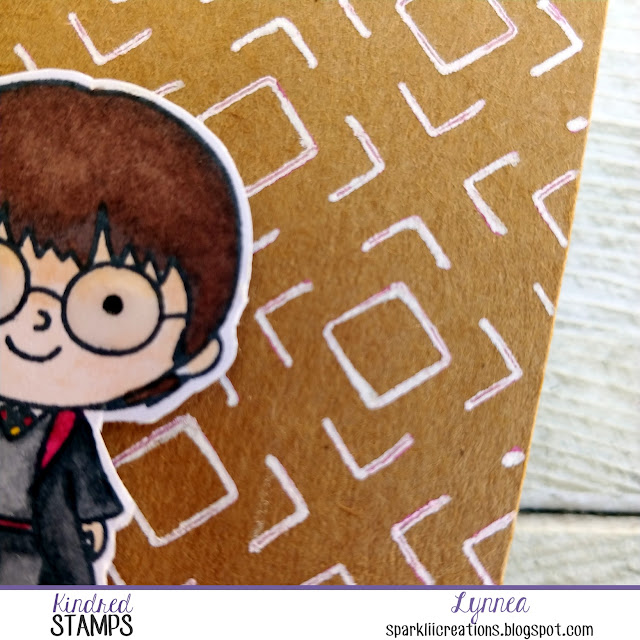 I actually started with a pink gel pen, but it wasn't bright enough and so I decided to trace over it with the white. I like that there are little portions of pink sticking out through the white in some areas! Next I grabbed the Masters of Magic stamp set as well as the Students of Magic stamp set and stamped out a few of the characters as well as my sentiment. I wanted this card to be a Valentine for my husband, so I thought this sentiment was especially punny and cute! 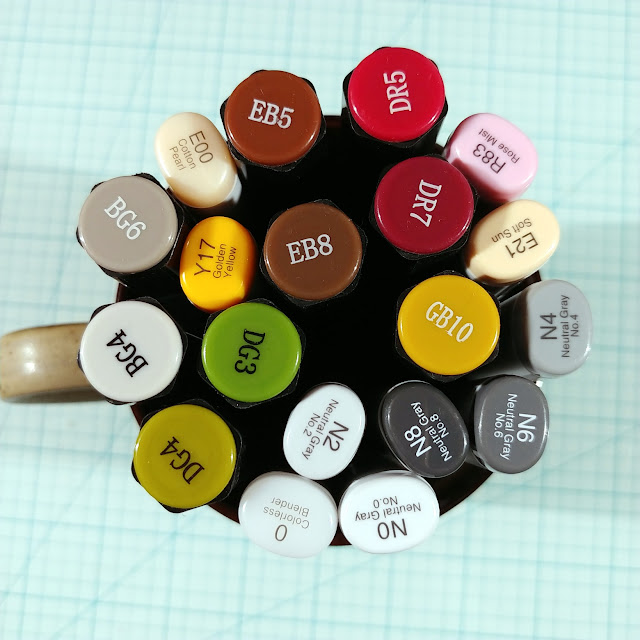 You can see a portion of my coloring in the video at the end of the post, but here's a quick photo of all of the markers I used to color my characters! 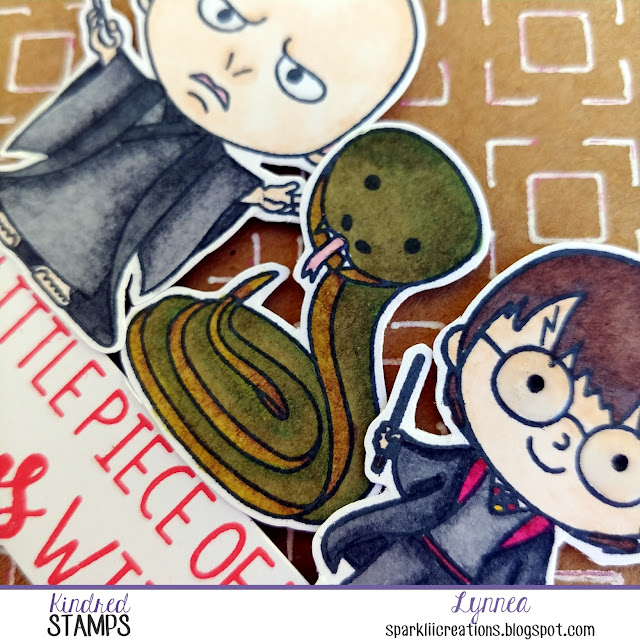 It's difficult to see in the photo, but I added some Glossy Accents to the snake's tongue as well as the boy's glasses. Check out my process video below for more tips!

Thanks for stopping by!

Posted by Lynnea Hollendonner at 3:00 AM